Learn all about the Long U sound, including the 2 sounds long U can make. Then, grab yourself two printable pdf lists with over 215 long U vowel sound words, organized by sound and spelling pattern.

All About Long U

In our previous long vowel posts, we’ve consistently said that the rule for long vowels is: long vowels say their name:

Learn about the 12 ways to spell the two Long U sounds, and at the bottom of this post find two printable pdf lists, organized by sounds and spelling patterns.

First Sound of Long U: U says /yoo/

Let’s discuss the first sound of long U, where we hear the U saying its name – ū or /yoo/.

There are five ways to spell long U:

👩‍🏫 I focus most of my instruction on the spelling patterns we find most frequently in text, marked with an asterisk (*) above.

The letter U will be long in a syllable that ends with the letter U. We call syllables that end in a vowel open syllables.

👉 English words do not end in the letter U, so we will rarely see an open syllable U at the end of a word unless it is derived from another language (e.g. menu comes from French).

🤐 The u–consonant-e pattern is another way to spell long ū. In this silent E spelling, the ū sound will be in the middle of the word. The E at the end will stay silent, making the U says it’s name.

EW is a vowel team for long U. The W is considered a vowel in this team. Vowel team EW is used at the end of base words like the ones listed below.

In this vowel team, the U+E join together to make the long U sound. It it used at the end of a base word.

*UE can also be a silent ending at the end of a word after the letter g or q (like vague, morgue, unique, etc).

EU is a vowel team used within the baseword, usually at the beginning or in the middle.

Second Sound of Long U: U says /oo/

The second sound of long u sound is clearly different from the first sound because the /y/ part of the long U sound /yoo/ is lost, resulting in the /oo/ sound.

👉 The reason for this? It’s difficult to pronounce the /y/ sound after many consonants, especially L and R.

There are seven ways to spell long U:

👩‍🏫 Although there are many different long vowel spellings, I focus my instruction heavily on the ones we find most frequently in text, marked with an asterisk (*) above.

Below you’ll find each of the seven ways to spell long U along with many common words where the /oo/ sound is clearly heard.

In all 30 words listed below, one of the syllables is open and ends in the letter U. One can clearly hear the /oo/ sound within the word at the end of the open syllable.

🧙‍♀️ Many Magic E words include the U-E pattern and and make the long /oo/ sound.

👉 Remember, students should try both sounds /yoo/ and /oo/ when reading these words to listen for which one sounds right. These words have lost the /y/ sound of long U, and the resulting sound is /oo/.

This vowel team appears at the end of a base word and says the /oo/ sound in the words below.

This vowel team is used only at the end of of base words like glue. Most words ending in UE will have the /oo/ sound, like those found below.

👩‍🏫Teaching Tip: Do not move on to teaching the next 3 spelling patterns until your students have demonstrated a strong command of the four most frequent spellings of long U.

These two vowels create the special English vowel sound /oo/ heard in the words below. This team can be used in the middle and at the end of words.

*OO can also make the short sound heard in words like book, hood, or soot.

The vowel team is often found in the middle of base words like soup, but it can also be found at the end like you. Many of these words are borrowed from French.

There are only 15 words in English that include this vowel team. UI is found within the base word in words

What are the two sounds that long U can say?

Should I teach both long u sounds at the same time?

There is no need to teach all the sounds of long U at once. Pick and choose words from these lists and use them as your students progress through an aligned scope and sequence. Here is a sample scope and sequence if you are needing one to follow.

Why are some long u spellings on both lists?

Notice that U (open syllable), U-E (Magic E) UE, and EW appear on BOTH lists and can say /yoo/ OR /oo/. You’ll need to teach kids to try both sounds when reading new words (e.g. the word music – mū/sic OR moo/sic).

We’d love to hear about your experience with these word lists!
Please leave a comment below or tag us on Instagram @literacylearn.

TERMS: All resources and printables are designed for personal use only in your own home and classroom. Each person must visit this site and download their own free copy. Please do not photocopy, email, or reproduce our printable resources for other teachers, and please do not reproduce our printables on the web or save them to a shared drive. Instead, please share the resources with others by using the social share links provided or by distributing the link to the blog post itself. This allows us to keep making free resources for everyone! If you have any questions, please email us. Thank you! 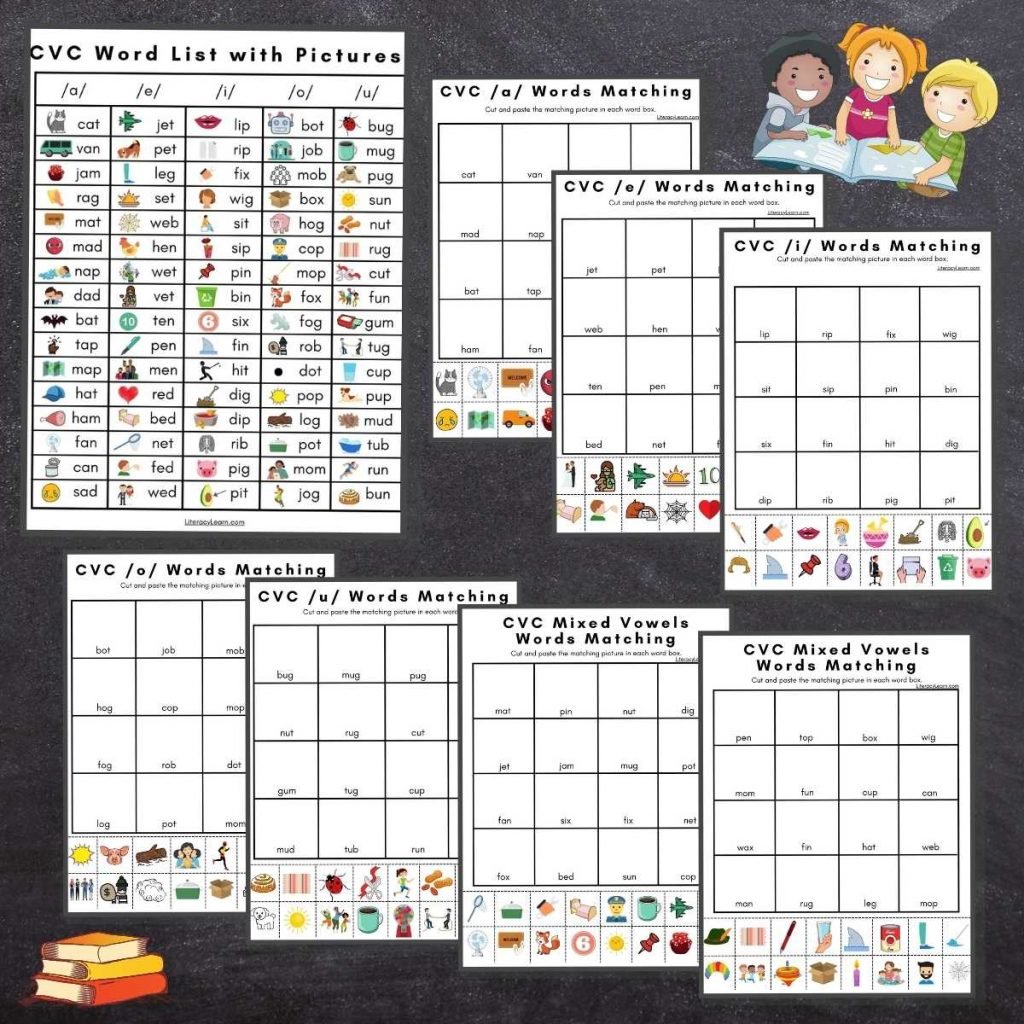 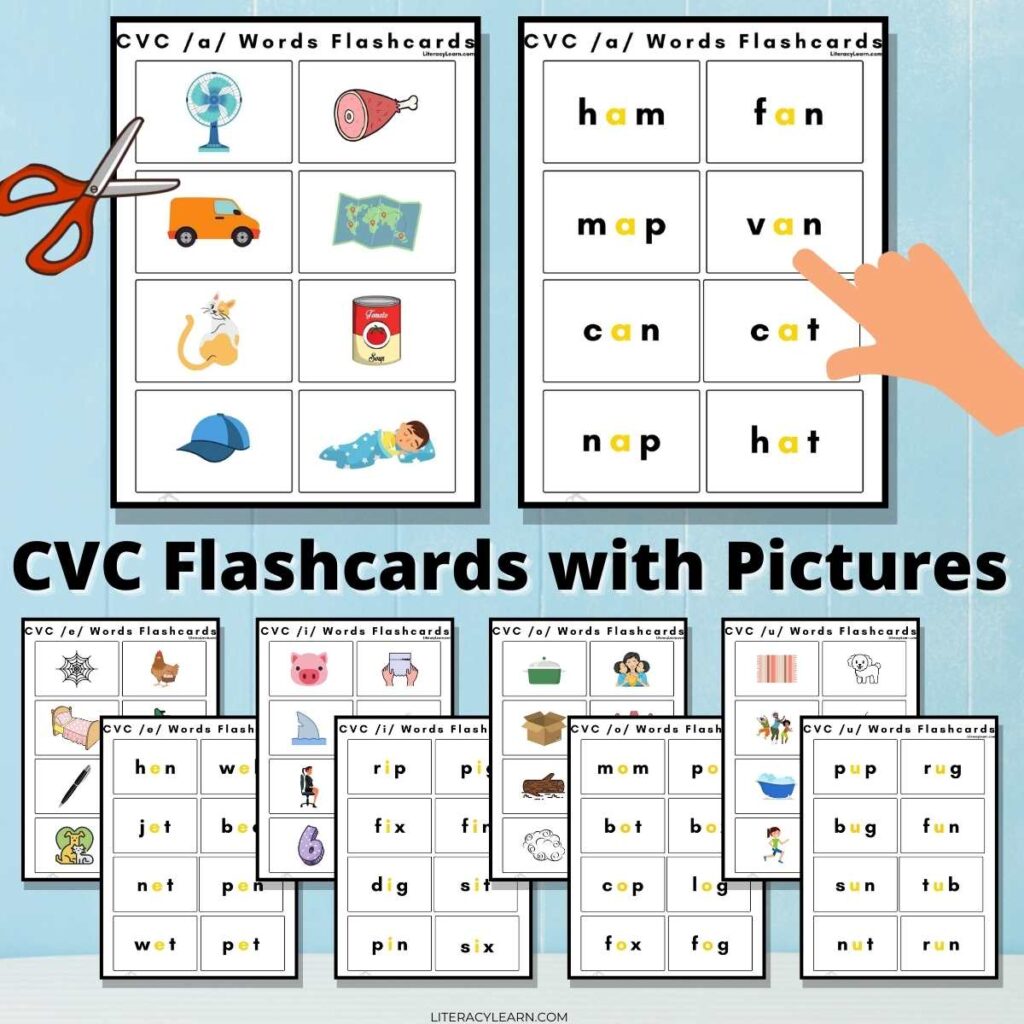 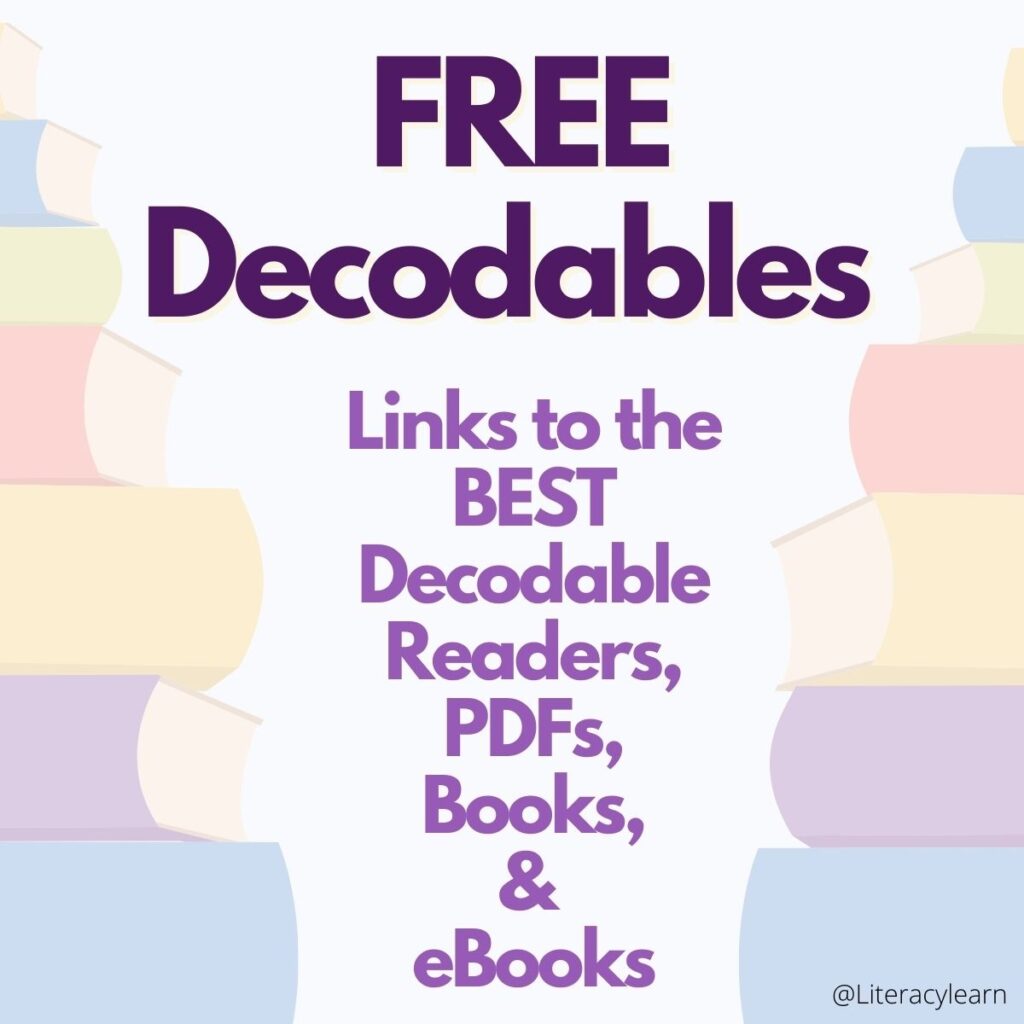 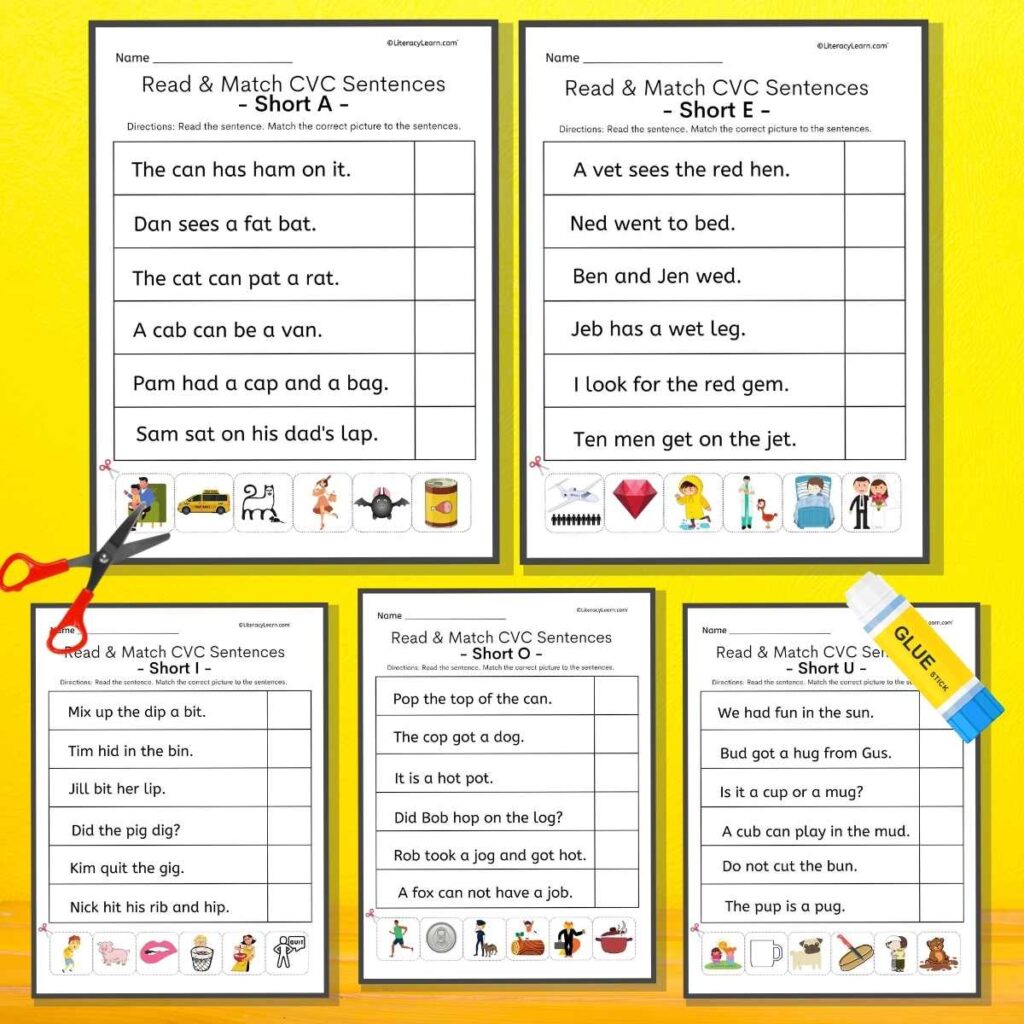 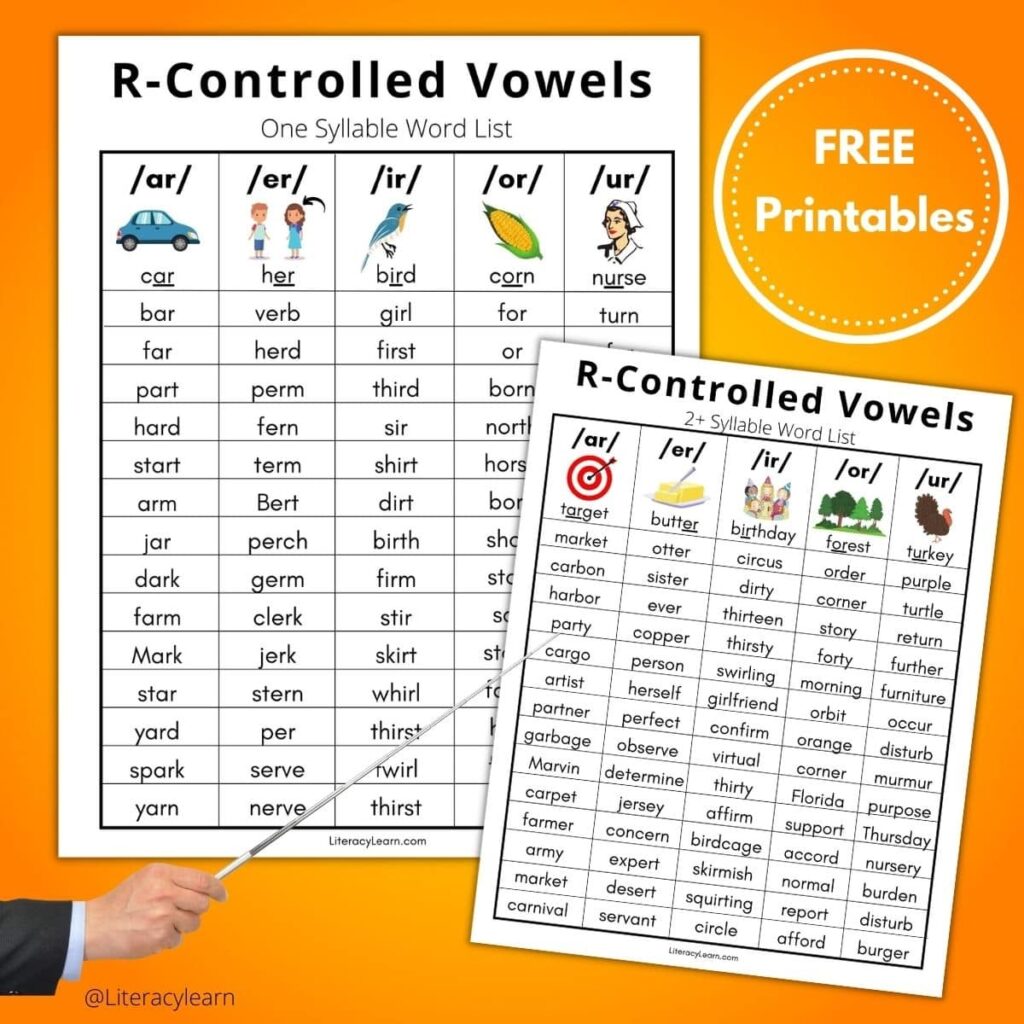 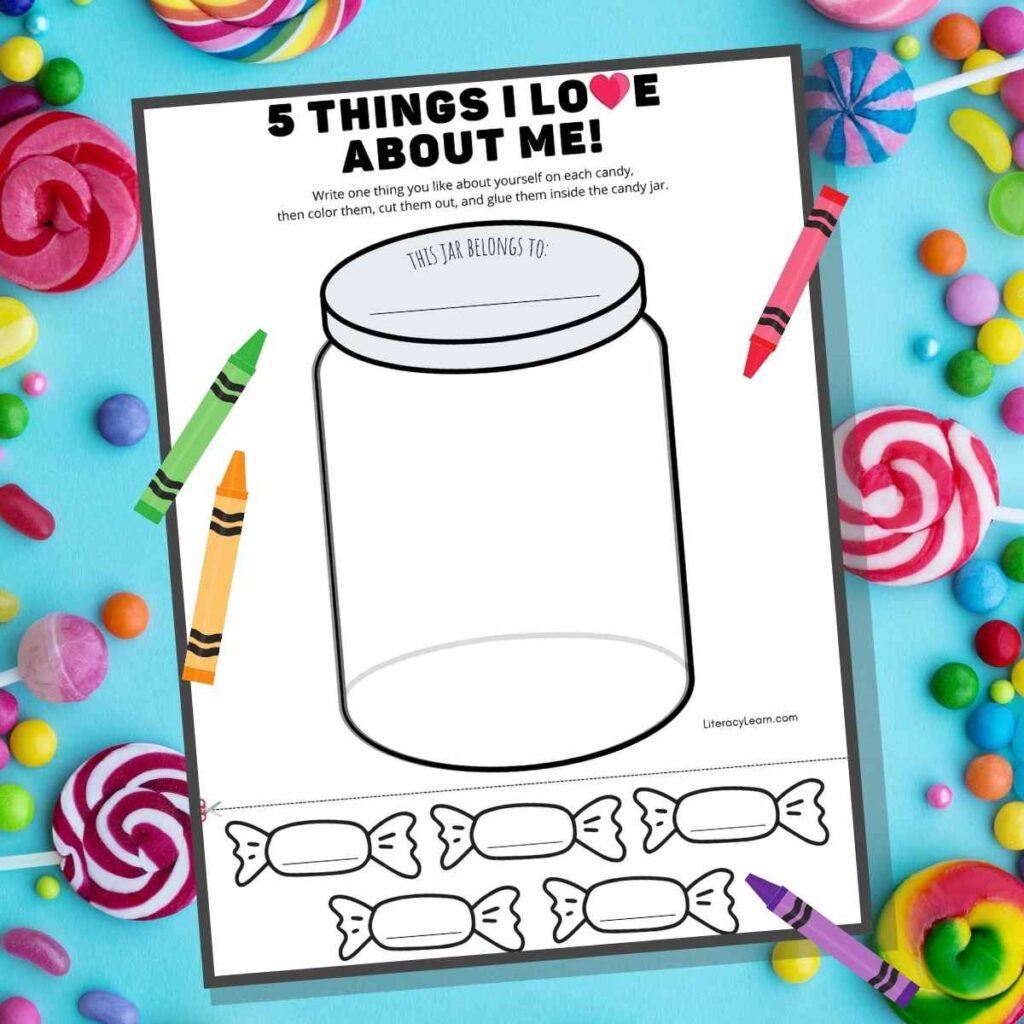 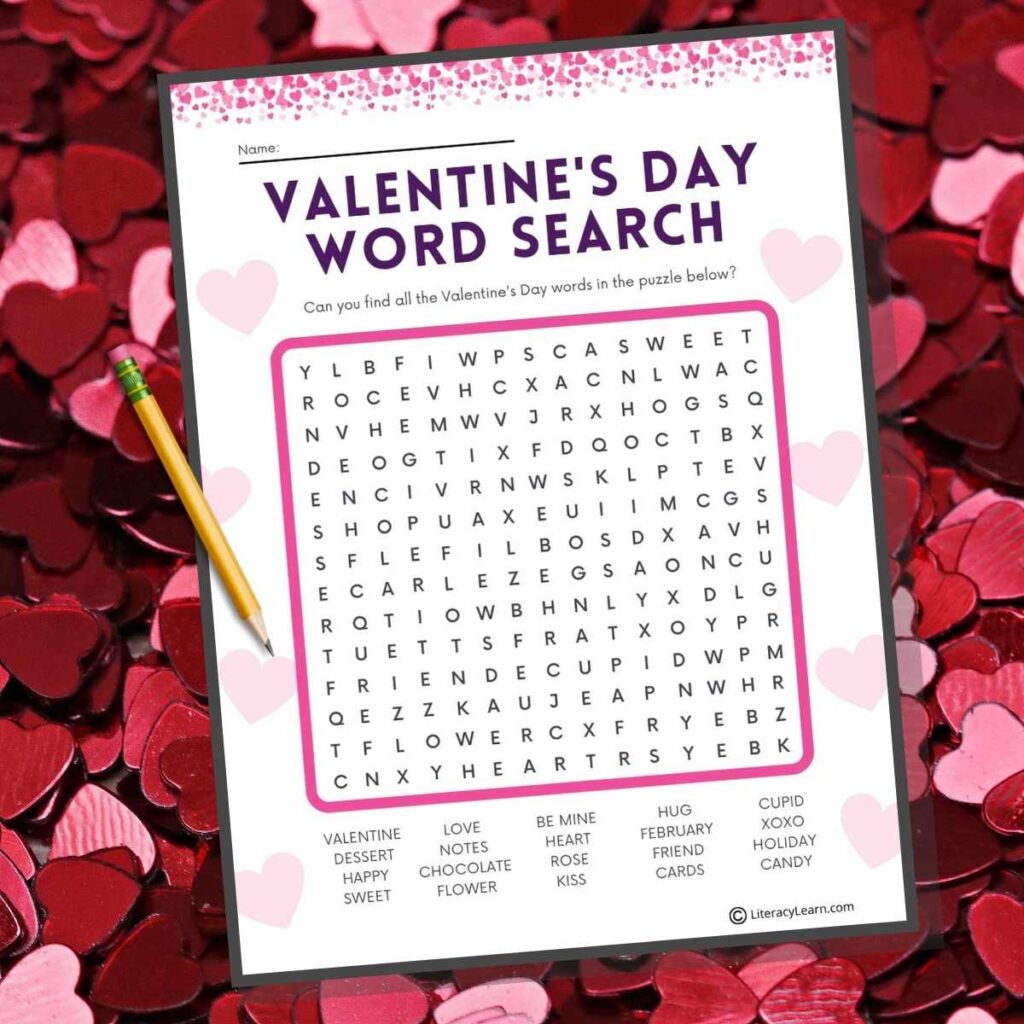 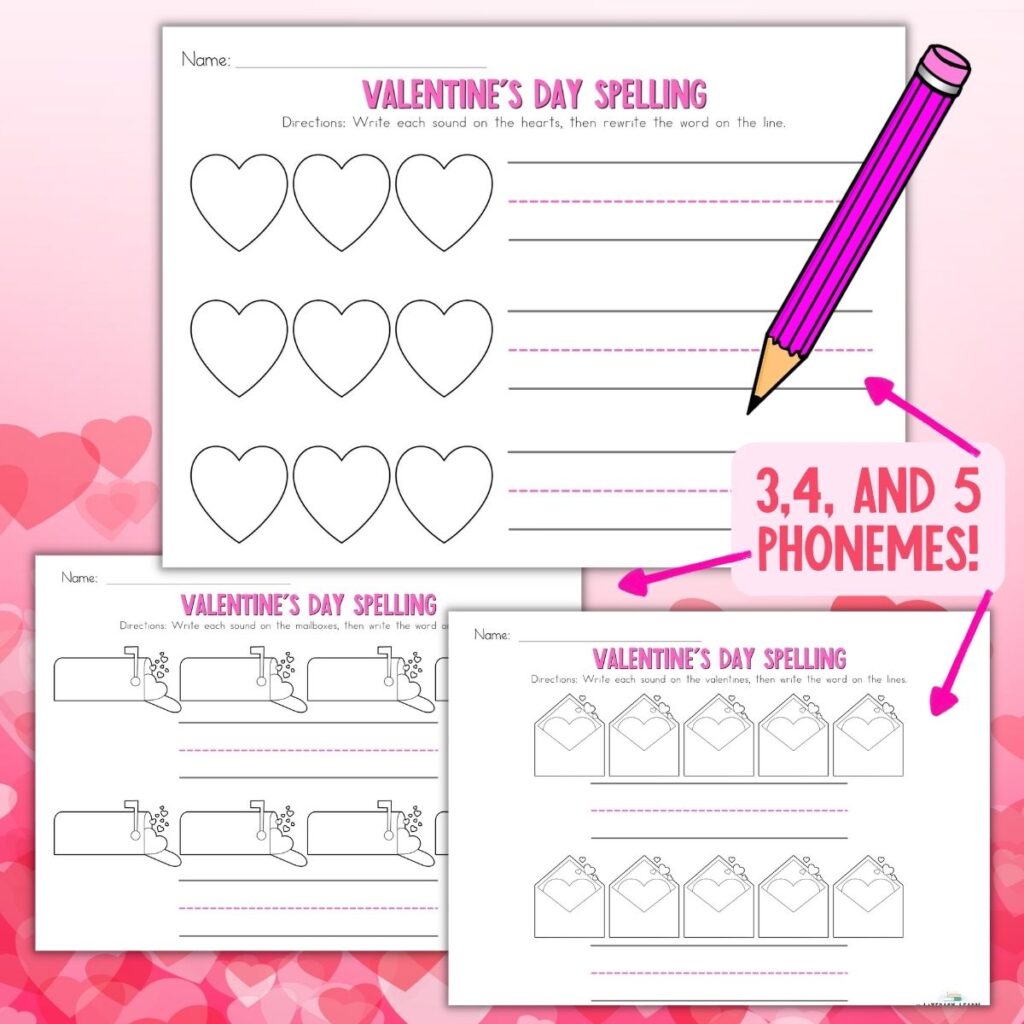 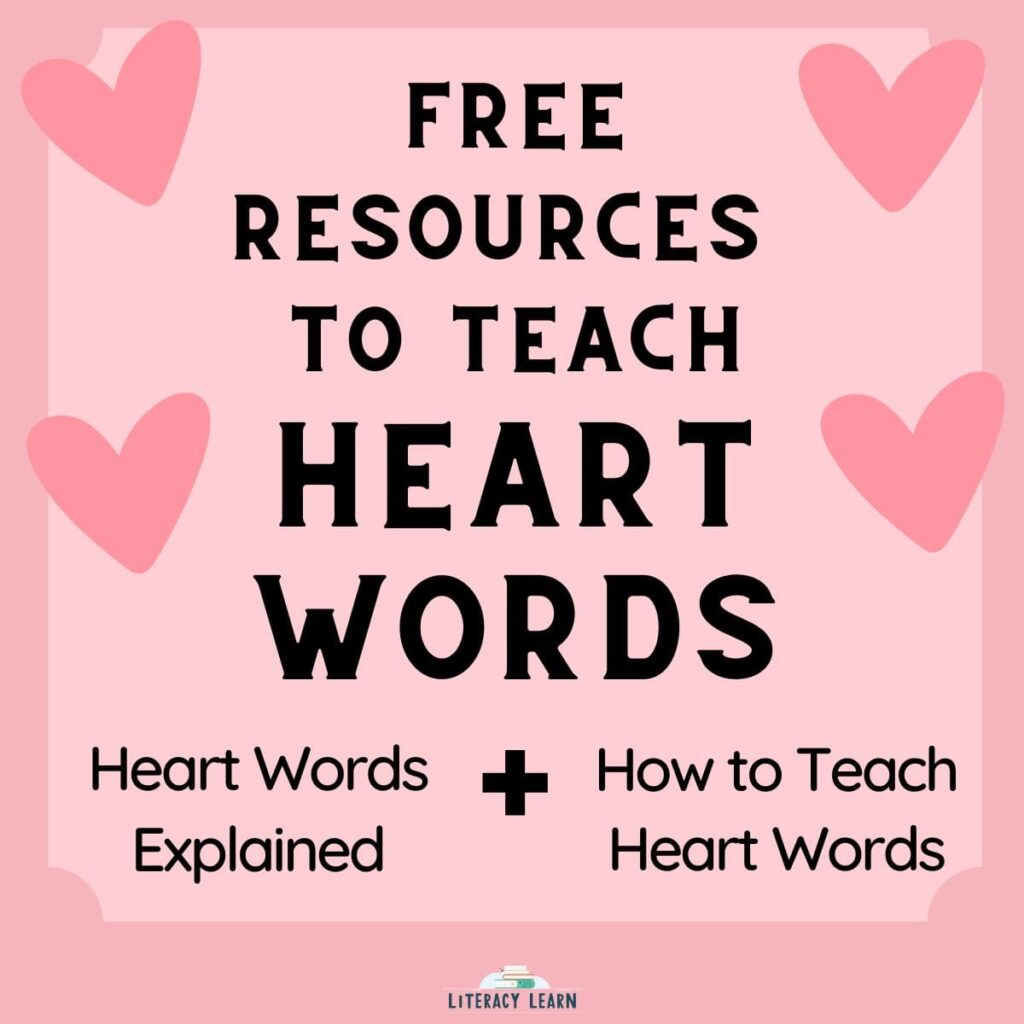